JOHN is an idea of work, based on the constant centrality of the artwork, excluding and consequently not undergoing the invisible but rigid mechanisms proper to every system and therefore to that of art, which can lead it into something other than itself.

John is build-up by the artists Lucia Bricco and Iulia Ghiţă.
________________________________________
From the experience of being together in these years and that of the early projects, we have seen that if the relationship between the people involved in the creation of art projects is created by remaining close to the deep meaning of the artwork and thus to the intent that guides it, the scope of work remains sincere, thus profound and somehow able of eternity. What we commonly felt through this type of experience, united us forever.
That is why in 2018 we started an idea of work and called it “John.” We wanted to see if there could be a way to bring together two worlds we felt were opposites, that of adherence to one’s work and that of its accommodation within the art world.
On this line we built Beds.Athens, an international performance art event that ended in October 2021 in the city of Athens, which will be followed by the second edition Beds.Turku in Finland in May 2023.
It became clear that self-realization does not need to trigger egocentric methods (understood as prevarication over others) to take place. These kinds of invisible but rigid mechanisms actually undermine everyone’s real participation and complete freedom in the realisation of the artwork.
John is an organisational model with a ‘soft’ character, which therefore does not have a precise/rigid structure, but defines its form according to the needs of the work and the artist who creates it. The decisions made, not only in the stages of creation but also in those of exhibition, are always referenced to the deep sense of the work and the idea that gave life to it. It is not a closed collective made up of names and goals, but an imagined space to put this thought into practice. 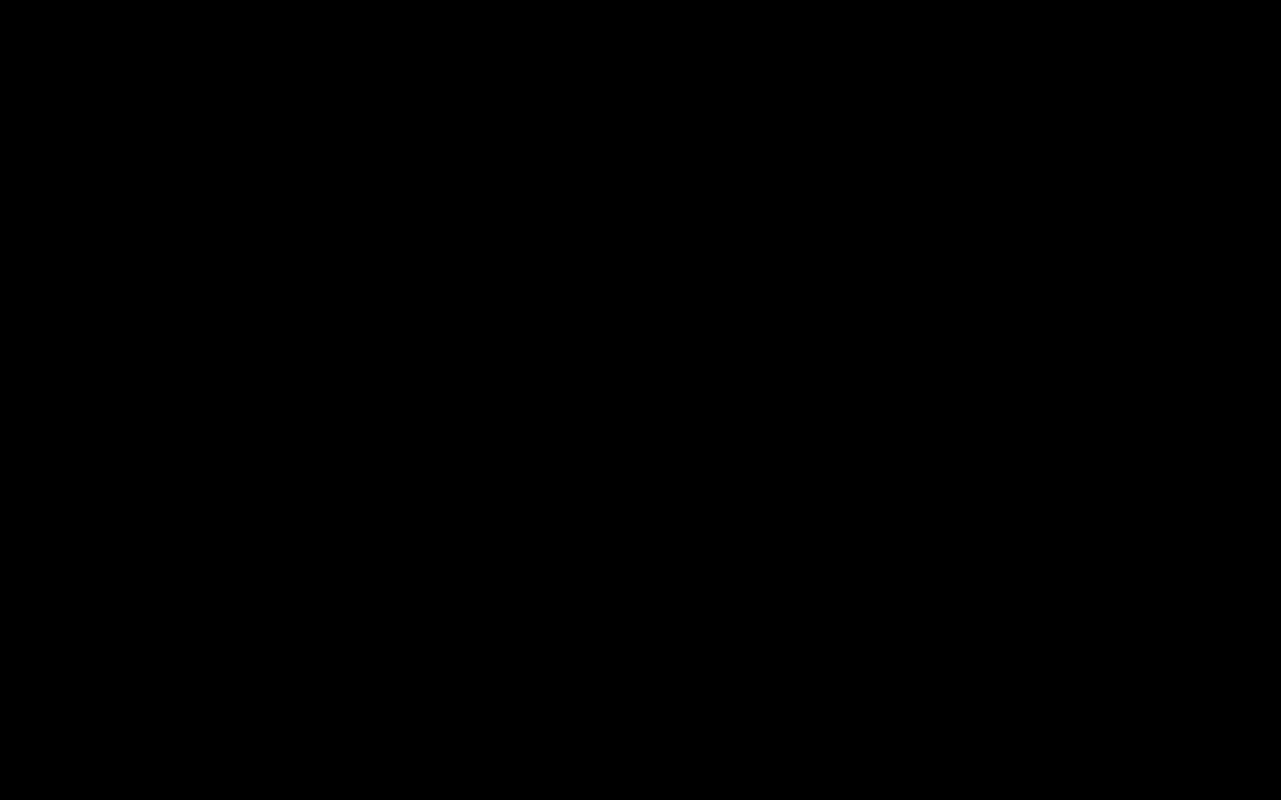